Sebastien Loeb continued from where he left off overnight in the UAE’s Al Dhafra dunes, securing his third consecutive second place on stage four of the Abu Dhabi Desert Challenge.

The result means the Bahrain Raid Xtreme (BRX) driver scored four more points towards his FIA World Rally-Raid campaign, as he closed the gap to WRRC competitors ahead of him on the leader board and moved up a place to seventh overall in the rally.

The Desert Challenge presents terrain that is different to any of the other events in the WRRC, being run almost entirely on sand and dunes.

This is the first time Loeb has competed in the event and he is up against many competitors, including defending champion and WRRC leader Nasser Al Attiyah, who have many years of Desert Challenge experience.

Loeb said at the finish of today’s Abu Dhabi Aviation stage, “It was a good day. No mistake, no problems. I just tried to keep a good rhythm to finish the stage and score some points for the championship, but also to try and climb up the general classification.”

“Overall, it was not a very difficult stage. It was a nice blend between dunes and fast sections. It was nice. It’s my first Desert Challenge and I’ve learnt that the dunes are really tricky. There are much more of them than on any other event, but it’s a really good experience and that will be really helpful for the future.”

Gus Beteli, the BRX Team Principal, said, “Our focus is on the long term goal of the championship title, so second place for the third time is a good result.”

“Nasser is in the terrain he loves and he is very fast and difficult to catch, while Seb is learning every day and showing how fast the Hunter is in the dunes. If we can gain a place by the end of the event tomorrow and move up to sixth, that would be great. But our target will be to come home safely and head to the next round neck and neck with Nasser.”

Throughout the ADDC, the Prodrive Hunter has been running on a sustainable generation II bio fuel made from agricultural waste. Prodrive EcoPower reduces CO2 emissions by 80% compared to petrol, and will see the team save around two tonnes of the greenhouse gas over the course of the event.

BRX estimates that, if all the competitors had been using this fuel, a saving of around 60 tonnes of CO2 emissions could have been made. 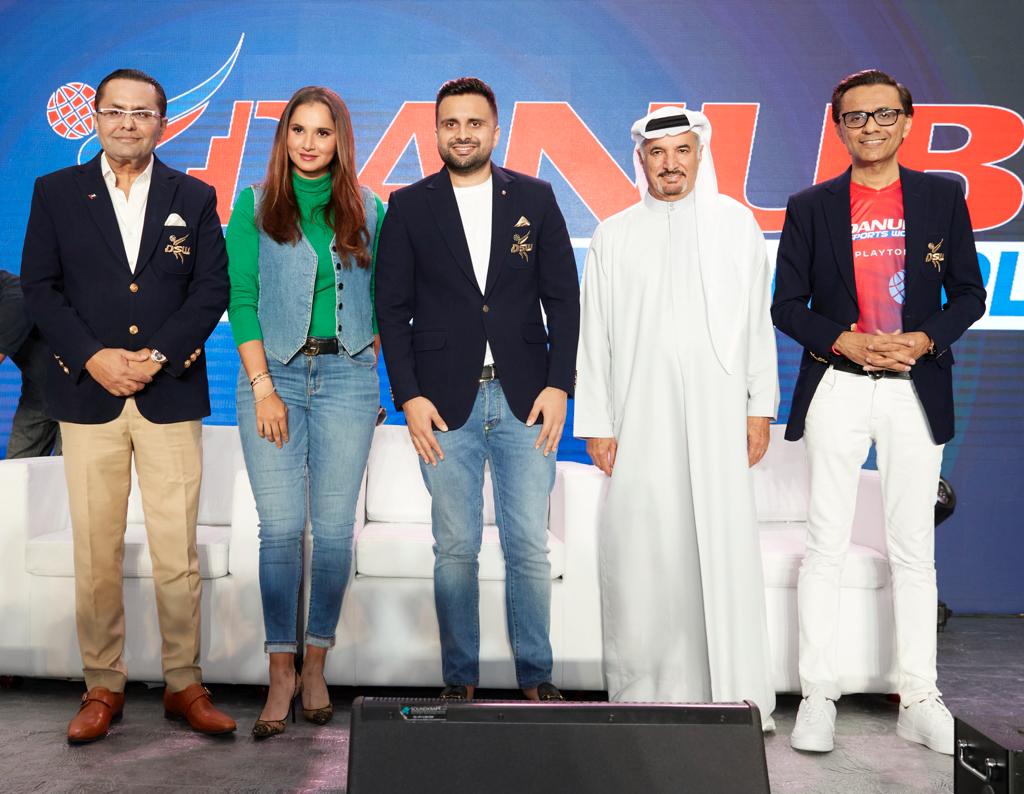 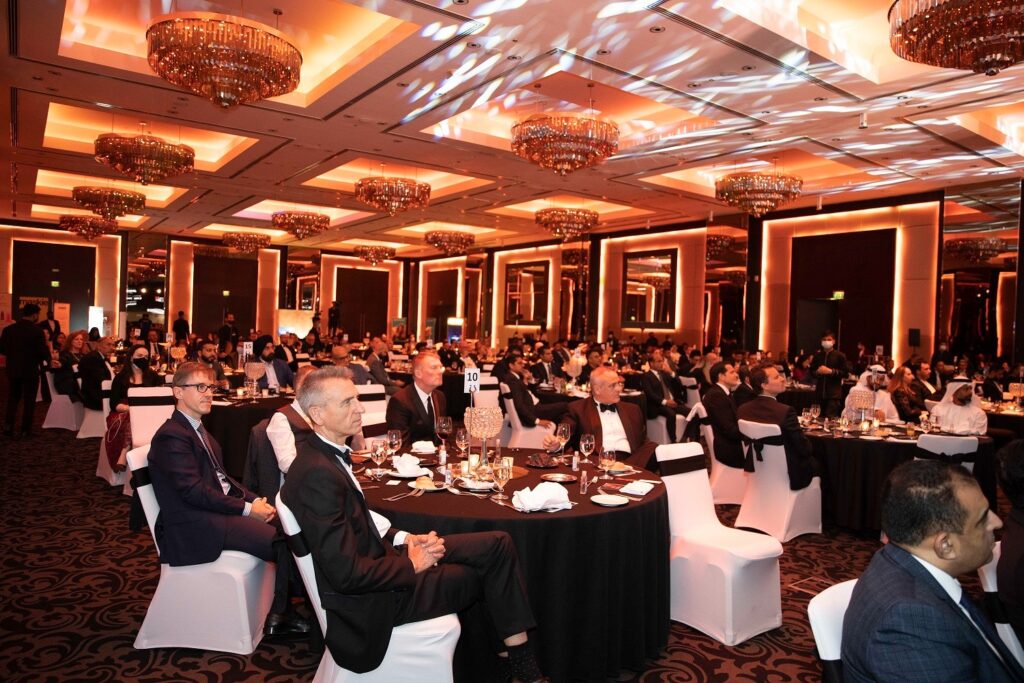