Sebastien Loeb is looking for victory on his debut in the Abu Dhabi Desert Challenge which starts this weekend.

Following the Dakar in January, the nine-times World Rally Champion lies second in the 2022 World Rally-Raid Championship (WRRC) just one point behind Nasser Al Attiyah, and a win in Abu Dhabi would give him the lead with three rounds of the new series remaining.

Bahrain Raid Xtreme (BRX) believes it can win the Desert Challenge following the strong performance of the Prodrive Hunter at the Dakar, where the car won three stages, with Loeb and co-driver Fabian Lurquin taking two and securing another three second places.

The Hunter performed particularly well in the dunes of the Saudi Arabian desert and, after the start from the Yas Marina Circuit, the Desert Challenge heads into the dunes of the Al Dhafra region, covering nearly 2000km over five days.

Loeb said, “We showed that the Hunter had the pace at the Dakar to win. and if the event had been trouble-free, I think it would have been even closer between us and Nasser at the end. The car was good in the dunes, and with the Desert Challenge almost entirely run over similar terrain, I think we should be fighting for a win.”

Loeb’s Hunter has been fully rebuilt at the team’s base at the Bahrain International Circuit. As at the Dakar, the Prodrive Hunter will be fuelled by Prodrive EcoPower, which is a sustainable gasoline replacement made from agricultural waste, reducing its overall CO2 emissions by 80% compared to petrol.

Three Prodrive Hunters ran faultlessly over a combined distance of more than 25,000 km at the Dakar in January using the fuel, reducing their CO2 emissions by more than 28 tonnes.

The team is aiming to show that such fuels can not only directly replace petrol in motorsport series, but also in all road transport applications and so help fight climate change.

With the team’s focus on winning the 2022 WRRC drivers’ title, BRX is putting all its resources behind Loeb who is in contention. As a result, BRX factory driver, Nani Roma, will not be competing at the Desert Challenge, but remains part of the team. 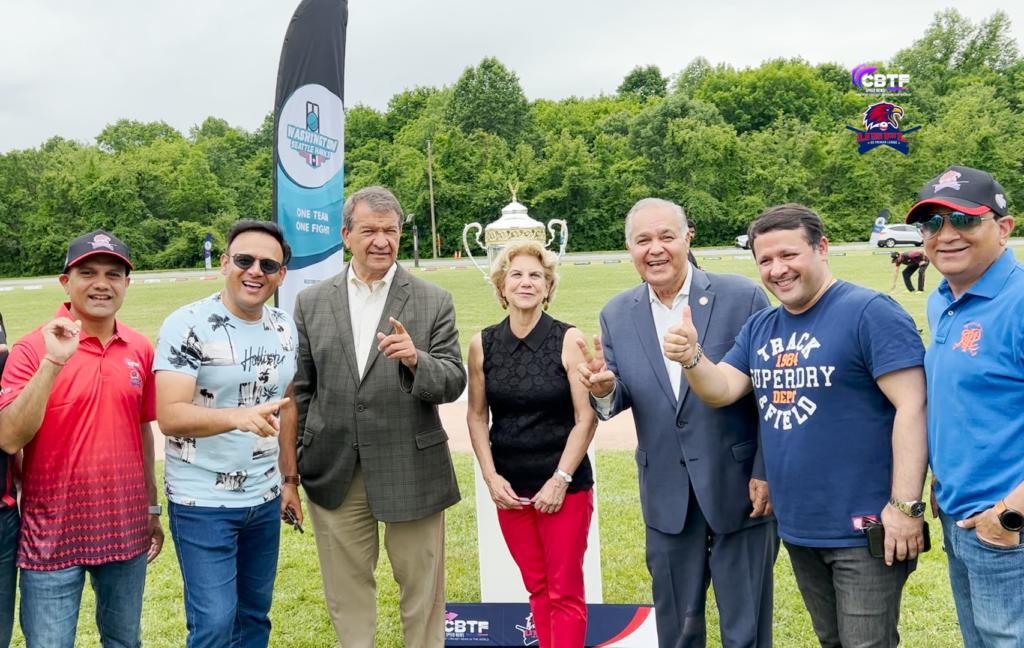 US Premier League is all set to bring cricket fever to US. Ropes in CBTF Speed News as Title Sponsor for the first season 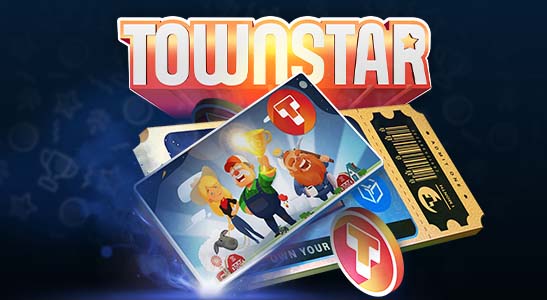 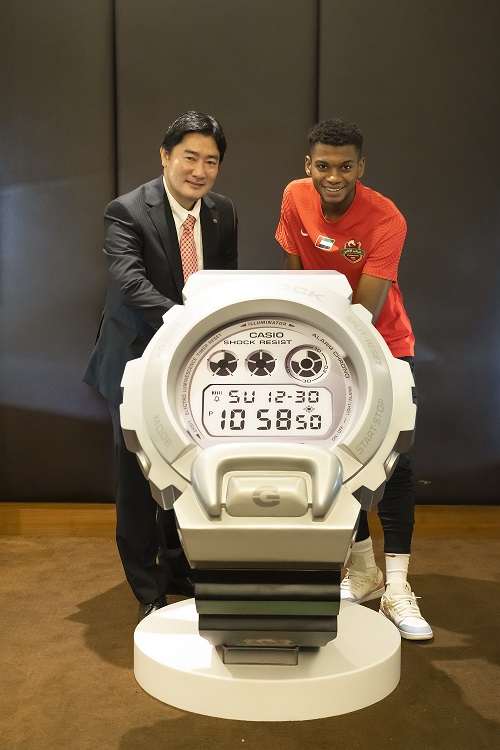 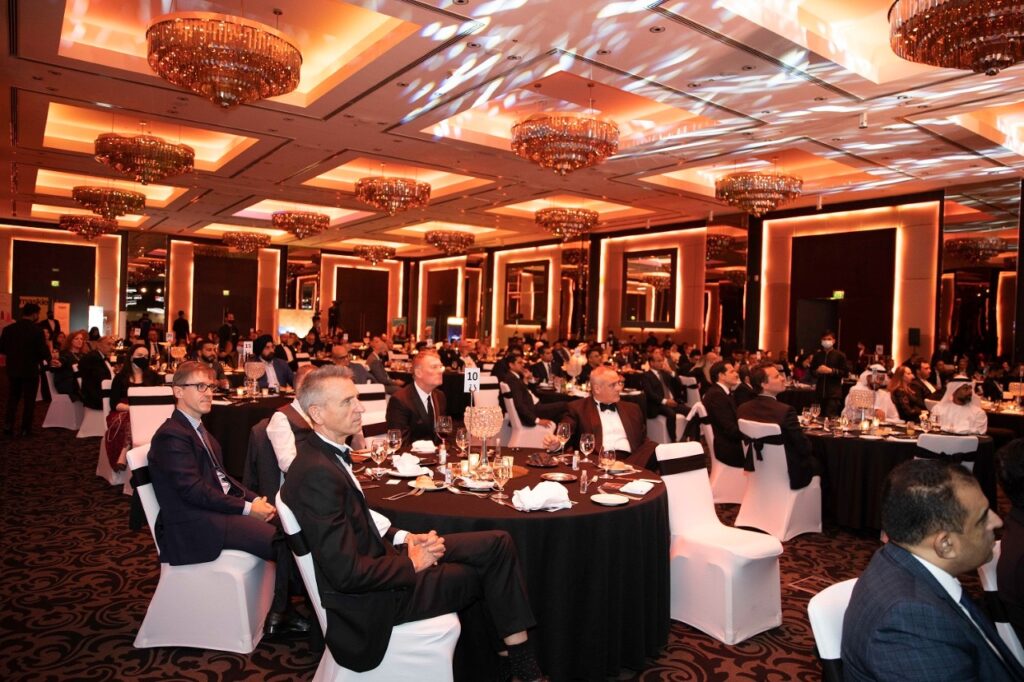 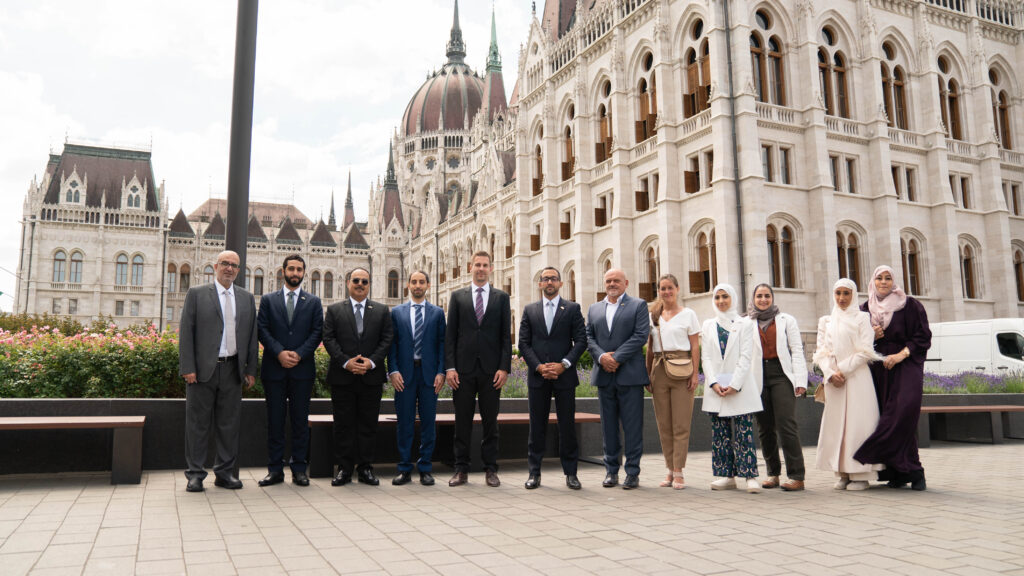