According to the latest research by leading consumer intelligence company, D/A, confidence in the Saudi economy is near full at 91.3%, after a four-month increase. Significant improvements in oil prices and a series of public IPOs issued for the country’s key infrastructure projects have contributed to the positive trend.

Consumer confidence in the UAE economy and private business continues to rise, with positive sentiment for private business reaching a 12-month high at 75.6%. The uptick was largely propelled by the trickle-down effect of higher oil prices and tourism activity driven by the enthusiasm around Expo 2020.

Paul Kelly, Managing Partner, D/A, said, “Despite overall consumer confidence remaining relatively flat in Saudi Arabia, we have seen positivity surrounding the economy, which has resulted in a 12-month high in January. Although the strength of economic sentiment has yet to filter down to other sectors, the Saudi workforce is still confident about their future employment prospects.”

“Positive sentiment toward business and economy in the UAE has been buoyed by some of the highest hotel occupancy rates in the world, substantial economic investment and the adept handling of global crises. Business confidence increased over 2%, and the economic confidence increased by 0.5% in January,” added Kelly.

From a GCC perspective, January saw net consumer confidence across the GCC drop to 57.4% from December’s 59.1% (a 1.7% decline). Contributing to this was an overall drop in Business confidence, of 1.6% to 53.2%, while confidence in employment has declined from December’s 74.2% to 71.6% and most significantly, regional economic confidence also regressed, from 64.1% in December to 60.9% in January.

These trends can be attributed to, amongst others, residual effects of COVID-19 and regional political movements and conflicts. Looking ahead, a continuation is expected in some markets due to the newly announced plans to establish a corporate tax regime in the UAE.

“We will be monitoring the index closely to determine the impacts these, and other factors will have on consumer confidence in the region in the future,” concluded Kelly.

Sila, developed by D/A, is an Arabic-language AI tool created to gain insight and create strategies that drive brand growth across MENA and beyond. As the regional expert in Arabic consumer intelligence, D/A combines the speed and depth of their unique technology with expert strategy and analyst teams that bring human value to big data.

D/A uses natural language processing models in 21 Arabic dialects to understand sentiment and emotion without translating content first. This enables high accuracy and even more insight than currently available in the region 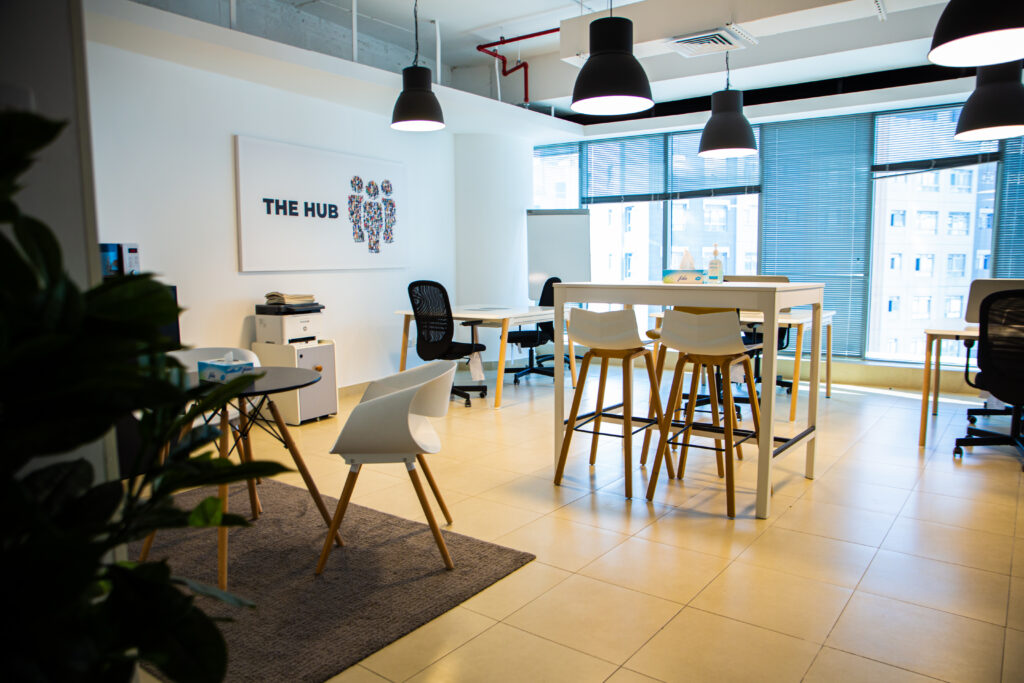 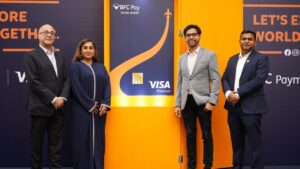 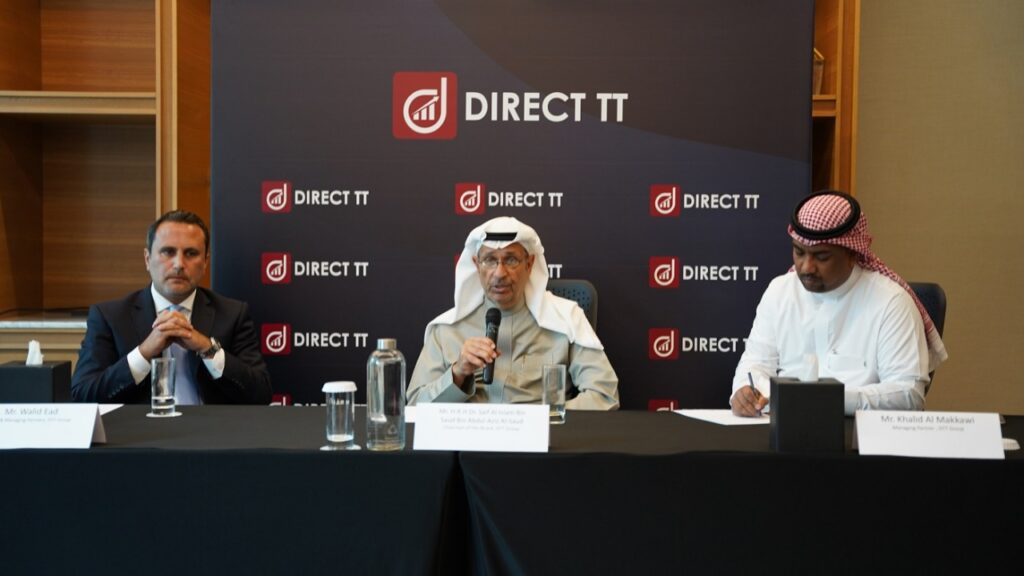